Definition(s): talking or tending to talk much or freely; talkative; chattering; babbling; garrulous:

Sentence: The frustrated teacher sentenced her loquacious student to a silent lunch. 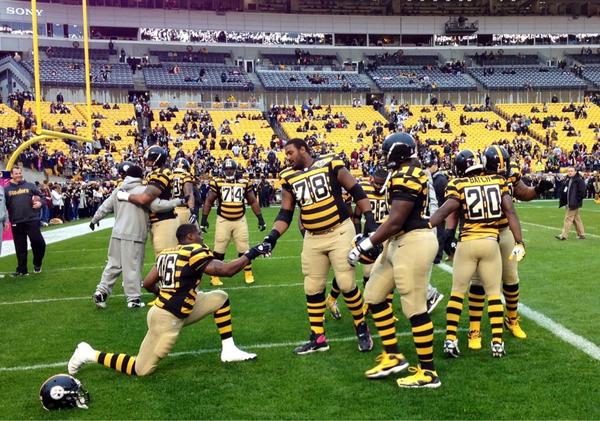 Sentence: Some impetus for change is coming from the top down.

Definition(s): 1. having, inclined to have, or characterized by lascivious or lustful thoughts, desires, etc.
2. having a restless desire or longing.

Sentence: The legislature finds that many individuals have been involuntarily exposed to products of a prurient nature while shopping at Starship.

Sentence: She snarled with acrimony while chastising her insolent child.

Kendrick Lamar tackles many objectives simultaneously on Good Kid, m.A.A.d City (GKMC). The project lands just short of flawless as it narrates a story filled with religious undertones, social consciousness, and the everlasting dilemma of a good kid confined in a hectic atmosphere. It’s a true boy-to-man tale from an honest, unfiltered first person point of view that’s raw and unapologetic.

GKMC’s strength rests in K. Dot’s effortless storytelling ability. His topics appear limited to drugs and struggle but it’s necessary to properly display poverty. He goes back to the root of hip-hop by painting pictures people can relate to even if they weren’t raised in the hood. His words put you in the moment and invoke images similar to the movies Boyz N the Hood and Menace II Society. He opens up and makes himself completely vulnerable hoping to benefit others with enlightenment.

“The Art of Peer Pressure” is one of the songs that does this best. Kendrick explains how he and friends committed a home invasion and nearly caught his first legal offense. He also draws parallels that explicitly point to differences in character when he’s “with the homies,” whether it’s acting violently or doing drugs.

Not only was he telling stories in songs, but the skits at the end of each track reiterates what may be missed in lyrics. They add cinematic substance and capture scenarios that the lyrics can’t because of the role that others play. Skits are equally important as lyrics because their stream of consciousness solidifies GKMC’s orderless story.

K. Dot excels with his ability to incorporate just enough commercial value to engage new fans on songs like “B***h, Don’t Kill My Vibe” and “Swimming Pools/ Drank,” but it’s his desire to be different that sets him apart. He chooses not to over-ball and questions the perpetuation of raps common themes on “Real.”

“Should I hate them for telling me ball out?/ Should I hate street credibility I’m talking bout/ Hating on money, power, respect and my will/ Or hate the fact that none of that s**t make me real?”

The last song is the only wild card because it doesn’t fit the album’s theme and draws an anticlimactic ending. Since the song is titled “Compton” he could have used that to further the metaphor of a mad city. “Backseat Freestyle” is marginal because its redundancy and shallow thought contradict K. Dot’s goal, yet it does add context to what one of his skits describes. Other than that the album is lyrically advanced and thematically cohesive. Even the album artwork enhances the story.

“Good Kid” and “m.A.A.d City’s” back to back juxtaposition works extremely well in tandem. The positive and hopeful message on “Good Kid” is completely undone by deathly chaos and K. Dots fluctuating mental stability prompted by Angeldust on “m.A.A.d City.” These songs accurately summarize GKMC’s objective and are appropriately titled.

K. Dot fights the trend of loading his album with bombastic beats. Instead, he chooses beats that mold to the vibe of a given story. Seamless production and studio effects add integrity to songs like the extended portion “Swimming Pools” and “m.A.A.d City.” The relaxed, passion infused aura sampled from Janet Jackson’s “Poetic Justice” also deserves honorable mention.

GKMC’s numerous strengths greatly outnumber the few weaknesses. Bars filled with balling and badd chicks quickly fade, but the value of quality storytelling doesn’t, and for that reason Kendrick Lamar’s debut album will be revered in the heart of many as a classic.

Definition: To inform against; denounce or accuse.

Sentence: The prosecution team delates the defendant of committing adultery.

Sentence: Facing adversity brings a different kind of crasis out of an individual. Some fold and others stand strong and bear the pressure.

Definition(s): Without a leader or ruler.

Sentence: When the teacher briefly left the classroom, the acephalous classroom broke out into loud activity.

Definitions: a person who refuses to submit, comply, etc.

Sentence: the inebriated driver became recusant when informed he would be arrested for DUI.